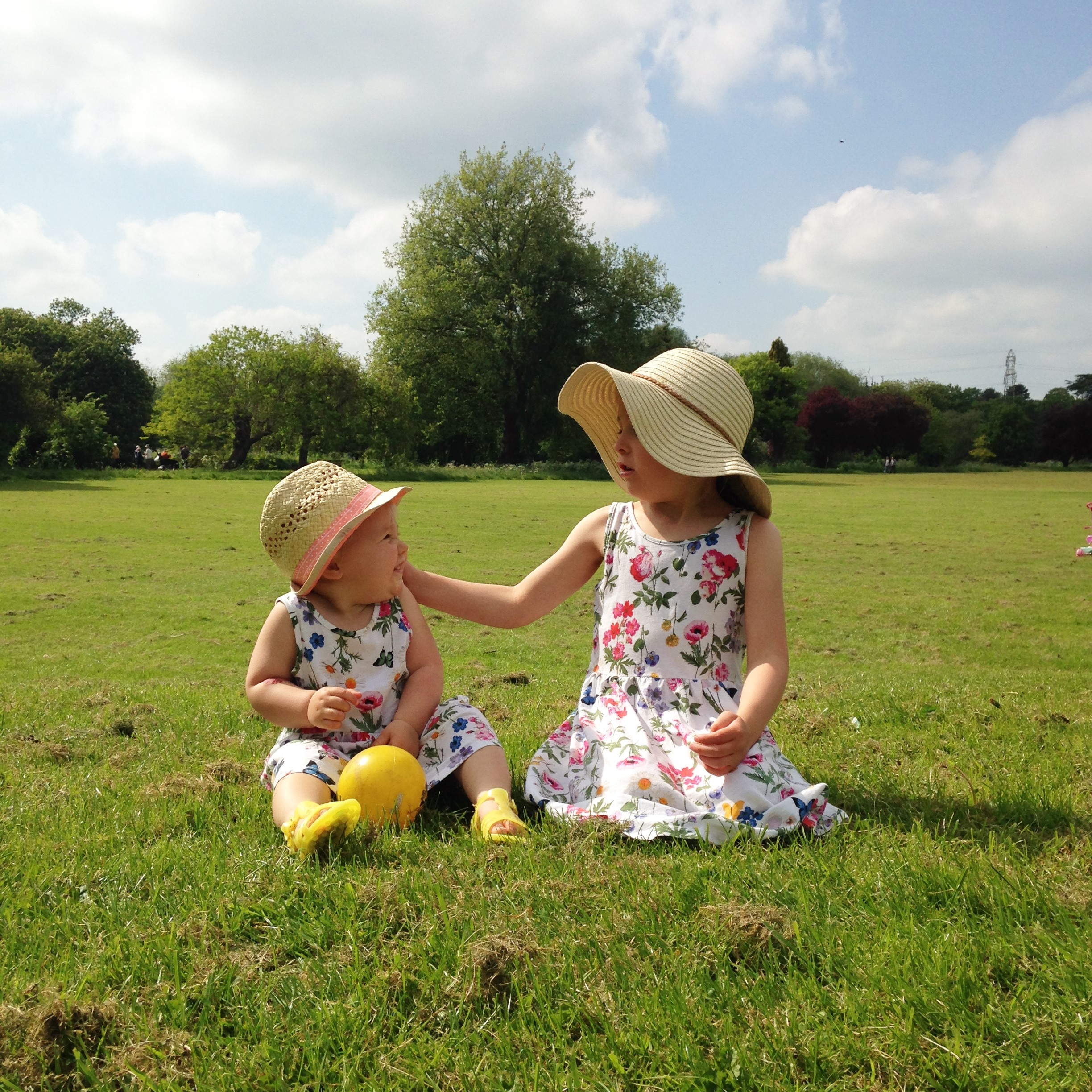 Before I had children I thought parents had “time off”, that there were days or evenings when other people would look after their children and that they would feel like themselves again, like themselves somehow got lost along the way. Then I had a child, I became a mother and it isn’t the case at all, I changed forever the very moment this little person came into the world, I was now a mother and whether I had my children with me or or not, that never changes. I am still myself, just a different version of it. I will never ever be the same, I will never ever not be a mother. Not think about my children in everything I do. And for all the exhaustion, mummy guilt and worry that brings I would not change it for the world.

On Sunday the Mr and I went to see Coldplay, he is a huge fan and has been to see them numerous times even whilst in Japan. I have been looking forward to this for so long, to have some me time that is very rare yet so needed occasionally. Time to breathe, to hear myself think and stop a little. Imagine if you will sitting child free and relaxed in the sunshine drinking a coffee or a glass of prosecco in a pub that I have chosen merely because I like the look of it and…. well that’s it, just being me. Chatting to the Mr if I wanted to and crucially being silent if we want to too.

Of course it didn’t quite work out like that, it was rushed and chaotic leaving the house, we got stuck in traffic on the way there, stood stationary on the M6 for an hour and ended up spending longer in the car than at the gig. I have never been so thankful not to have the children with me on that journey! When we arrived we went straight to the stadium, grabbed something to eat and headed inside. It felt a little frantic and not the child free day that I had envisaged. But I think that’s the thing, sometimes I crave the easy pre-children days, the carefree; yet I can’t actually remember what that was like, what that means, what we did, or what we talked about!

Nevertheless it was of course lovely and nice to be out doing something for us, we sat there chatting, taking in the atmosphere, the sunshine and it was brilliant. As the clock struck 7 pm I found myself thinking of them yet again, wondering if they were ok and if they had settled to sleep. No of course I couldn’t do anything about it if they hadn’t but I can’t not think of them, I can’t help but put their needs before mine always, even when I am not there.

As I sat there feeling the calm in amongst thousands of people, watching the sun set through the stadium roof and feeling pretty thankful to be there, four people walked down the steps beside me.  It was a family, a mother, father, young son and daughter, they stopped and took their seats just across the aisle. It immediately made me smile and think of my Little Ladies, of how one day I will be able to take them to a gig, how we would sing into each others faces just like we do at home belting it out in the lounge to the iTunes shuffle.

The family were in my eye line and I couldn’t help but watch as the mother seemed just so proud. As she watched her children looking on, dancing, singing and asking questions about the songs, that to her the enjoyment on her children’s faces was much more mesmerising than even Coldplay themselves. She hugged them tight, held their hands and sang right with them. It actually made me really emotional, it was amazing and all of a sudden I wanted to be her, a night off and I was the one that wanted to be her, I was the mother that just missed my children and wanted them to experience everything with me. To see their faces light up and wonder if they would remember this moment forever.

And then I noticed that they didn’t have any wristbands, the ones we were all given when we arrived, the ones that throughout the gig lit up covering the crowd in a sea of colours. I had seen it at their previous concert and it is amazing to see the stadium illuminate as everyone holds up their hands, there is something so magical and inclusive about it. They had ran out, the fact that this family had come late perhaps so the children didn’t have to sit for too long through the support acts meant that they had missed their chance to be part of it. I immediately put her children before myself, I wanted to give them mine, to know that it would mean more to them than it did to me, that I had done this before and that in the grand scheme of things I would be more than grateful if someone would do the same for my Little Ladies. So the Mr and I gave up our flashing wristbands for these two children whom I will never see again. As I passed them over it was met with an “are you sure?” from the parents, and I was. I have never seen such happy excited grateful little people, they were the sweetest children thanking me over and over, jumping up and down in excitement waving them around as they flashed and I just knew I had done the right thing. That childhood is precious, be it my own children or someone else’s. And do you know what? It totally made my night.

I will never forget that woman. And as Coldplay sang “Nobody said it was easy. No-one ever said it would be this hard” it couldn’t have meant more, it couldn’t have been more true, yet every day I am thankful that I get to do it because through all the hard times, I have the good and that is more amazing than I could ever put into words. I longed for them to be there just for that moment, to feel their small soft hands around my neck and their warm breath brushing past my cheek as they nuzzled in to me, because out of everyone in the world they choose me.

When they were born in a way so was I, the new me, a mother, the person I will be forever more and the person that I would not give away for all the money in the world.

Once a mother. Always a mother. 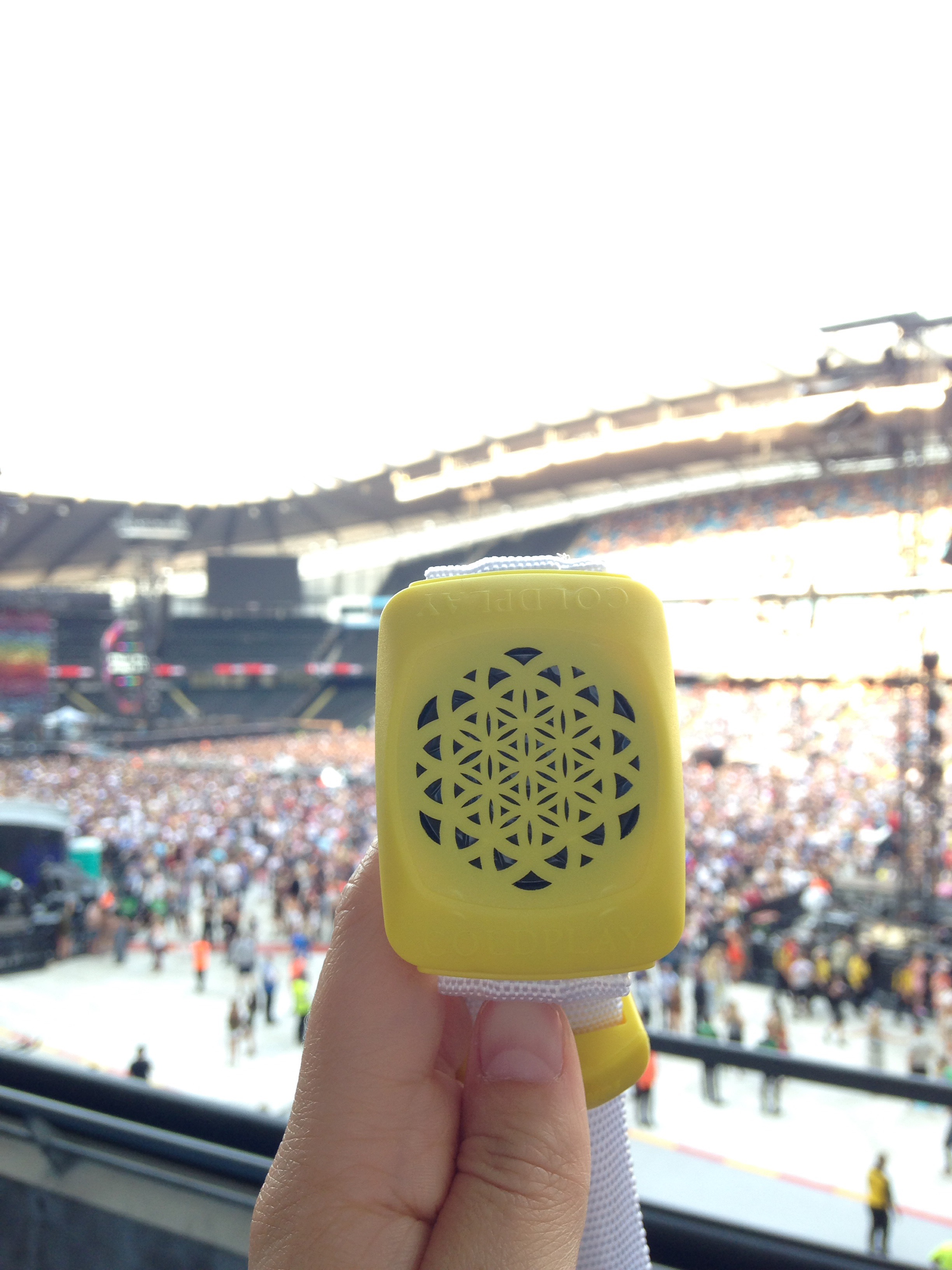 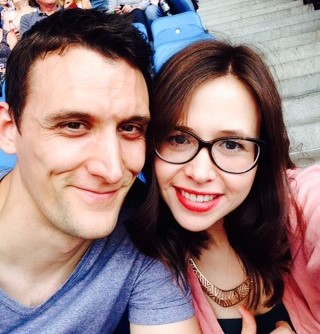 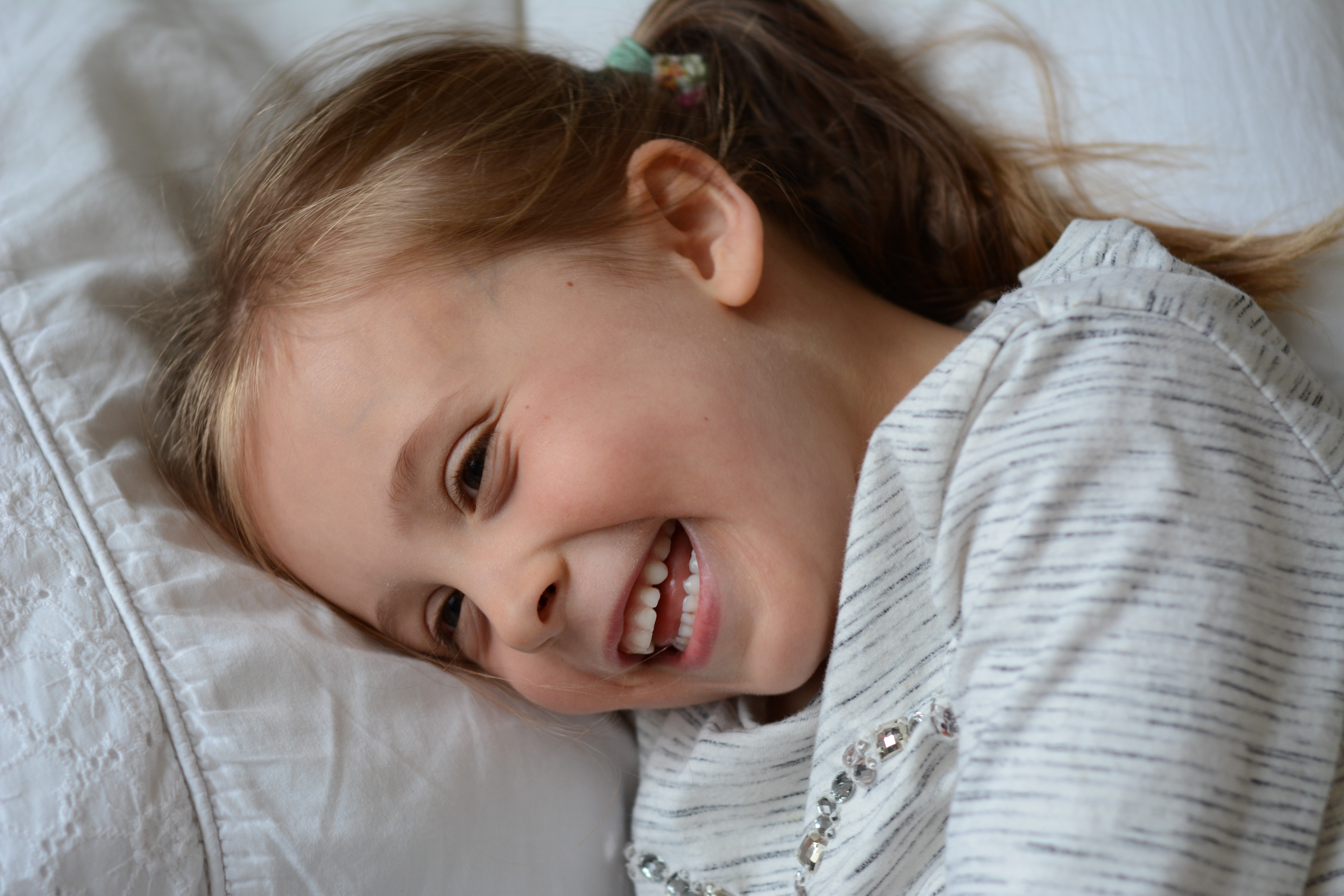 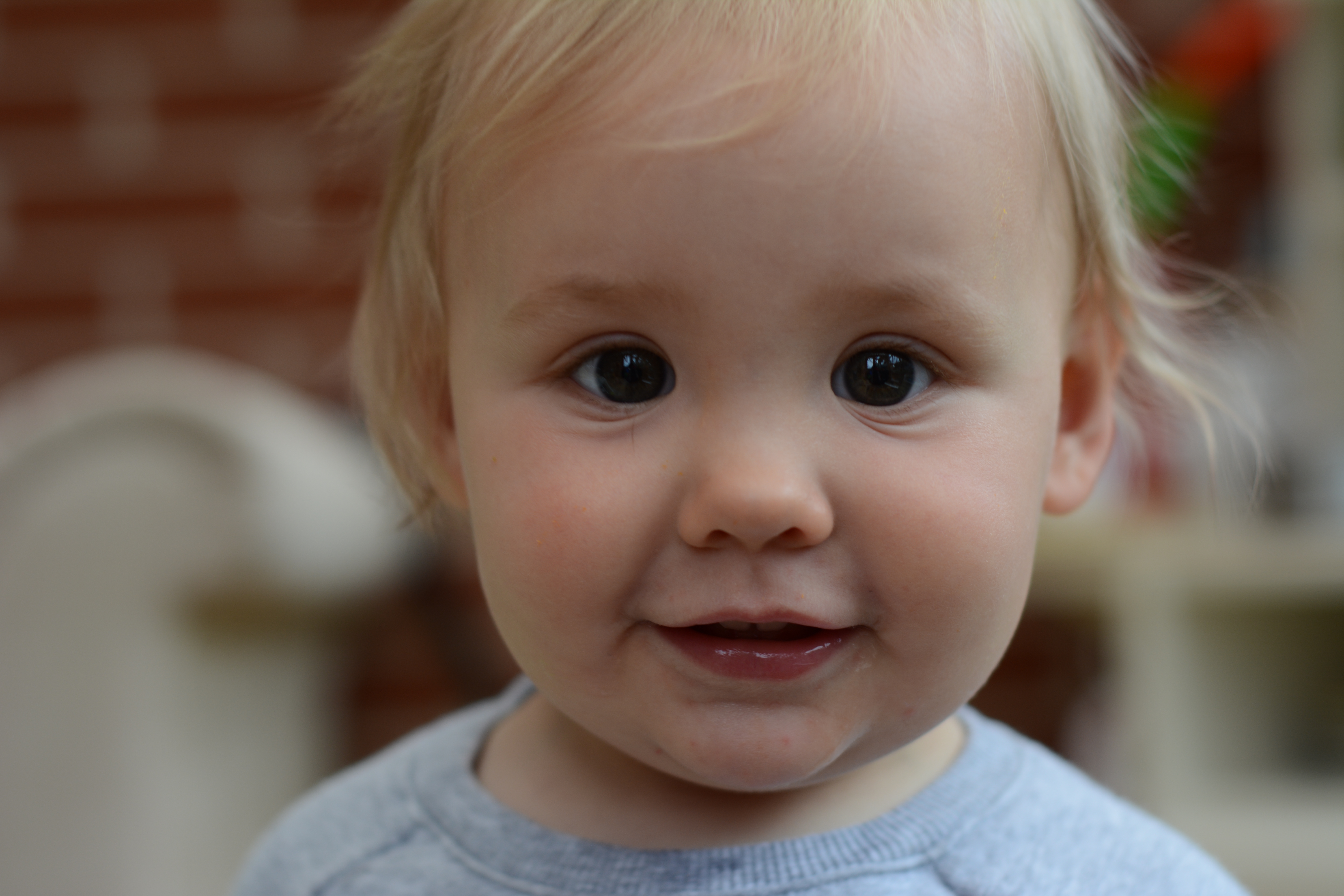